Magalang is one of the oldest towns in Pampanga

According to Mayor Malou Lacson and municipal tourism officer Ryan Miranda, Magalang is one of the oldest towns in the province of Pampanga, being established on 30th April, 1605, celebrating its 413th founding anniversary today.

Many people believe that Magalang is only 163 years old, but the actual founding date is 30th April, 1605. Magalang Day is celebrated on 13th of December 13, but this date is commemorating the date it transferred from Concepcion, Tarlac. According to Miranda, "That date is just the transfer date, as Magalang as a town has transferred three times before it settled to its present site. The town was first established in Macapsa, which is situated near Sitio Balitucan in San Ildefonso, according to the tourism official." 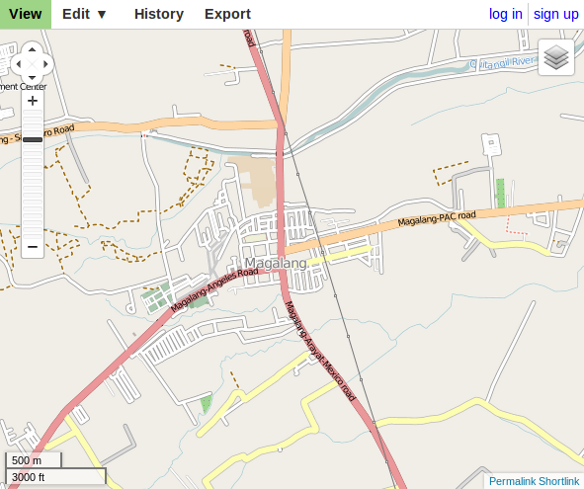 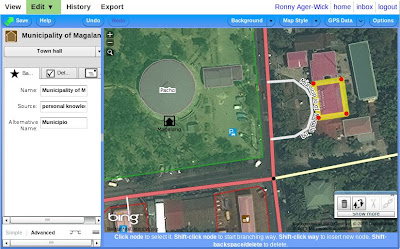 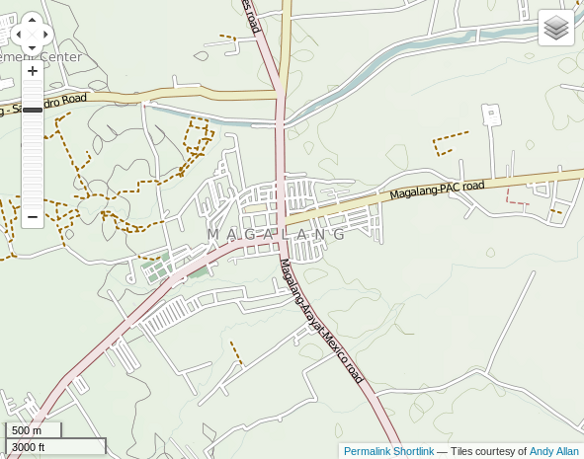 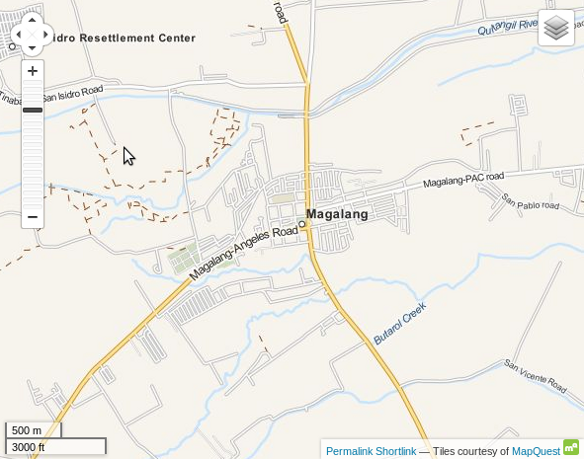 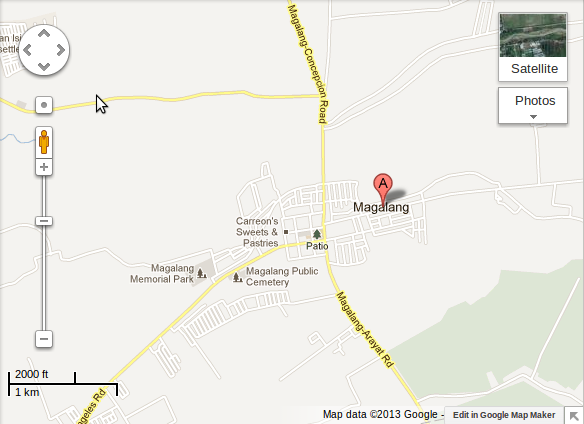 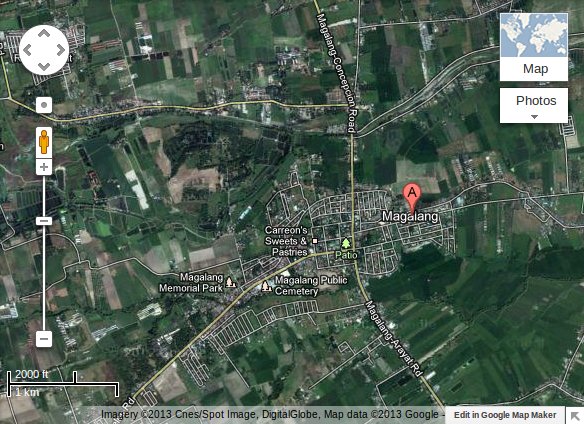 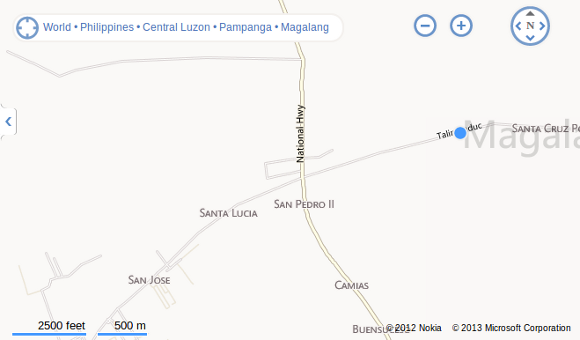 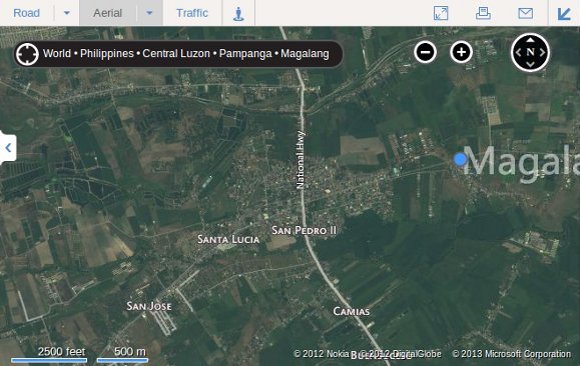 If you know of other online maps of Magalang, please let us know in a comment below.
Posted by Ronny Ager-Wick at 13:55